The opportunity to expand Wauwatosa’s existing Hart Park came about as a result of the Milwaukee Metropolitan Sewerage District’s (MMSD) need to control flooding along the Menomonee River. In 2005, homes and businesses located in the river’s floodplain were removed, and the land was purchased by the city.  The park expansion was designed to include flood mitigation areas, while also strengthening the heart of the City of Wauwatosa by creating a center for community events and a family destination.

•  City of Wauwatosa Boards of Parks and Forestry Commissioners 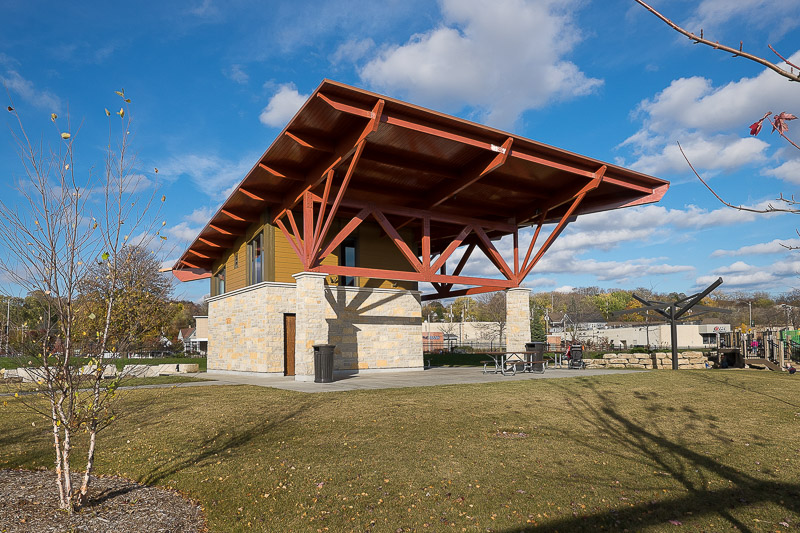 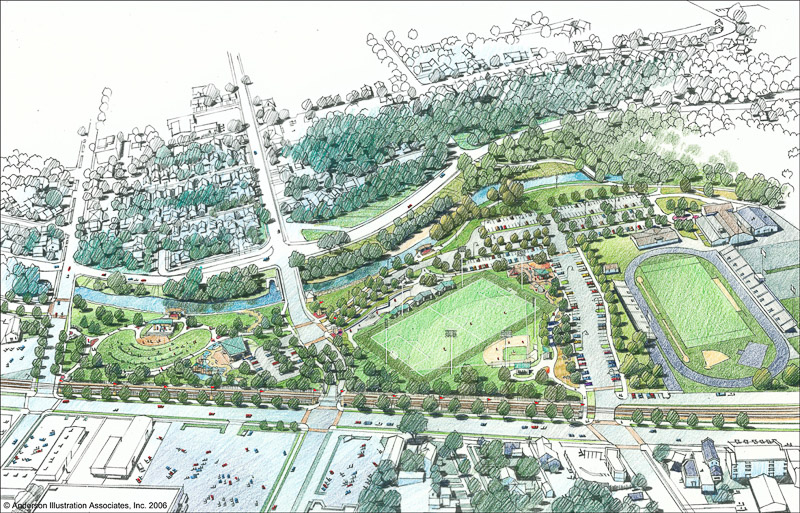 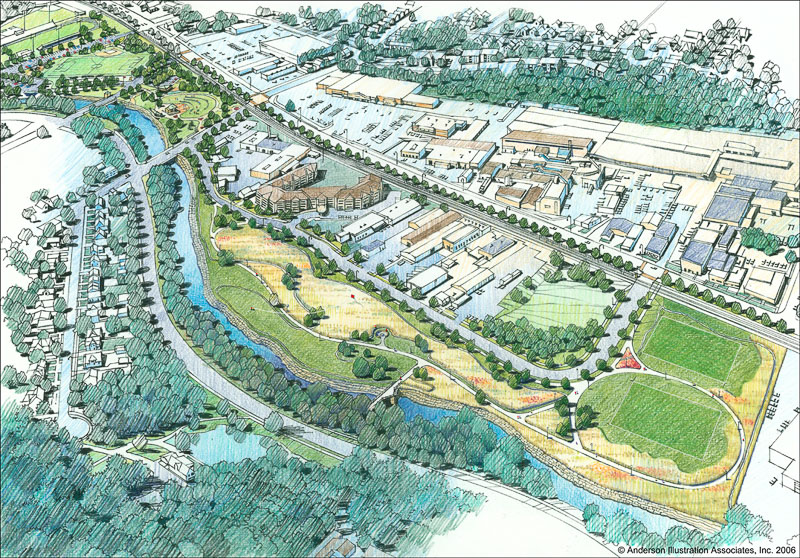 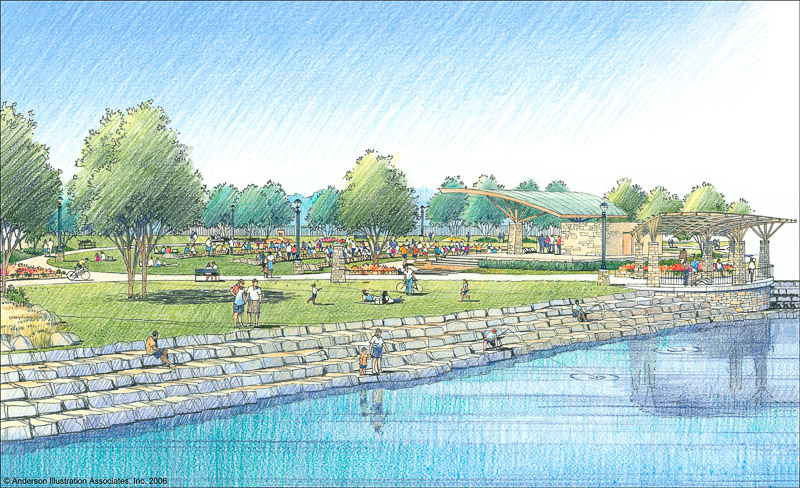